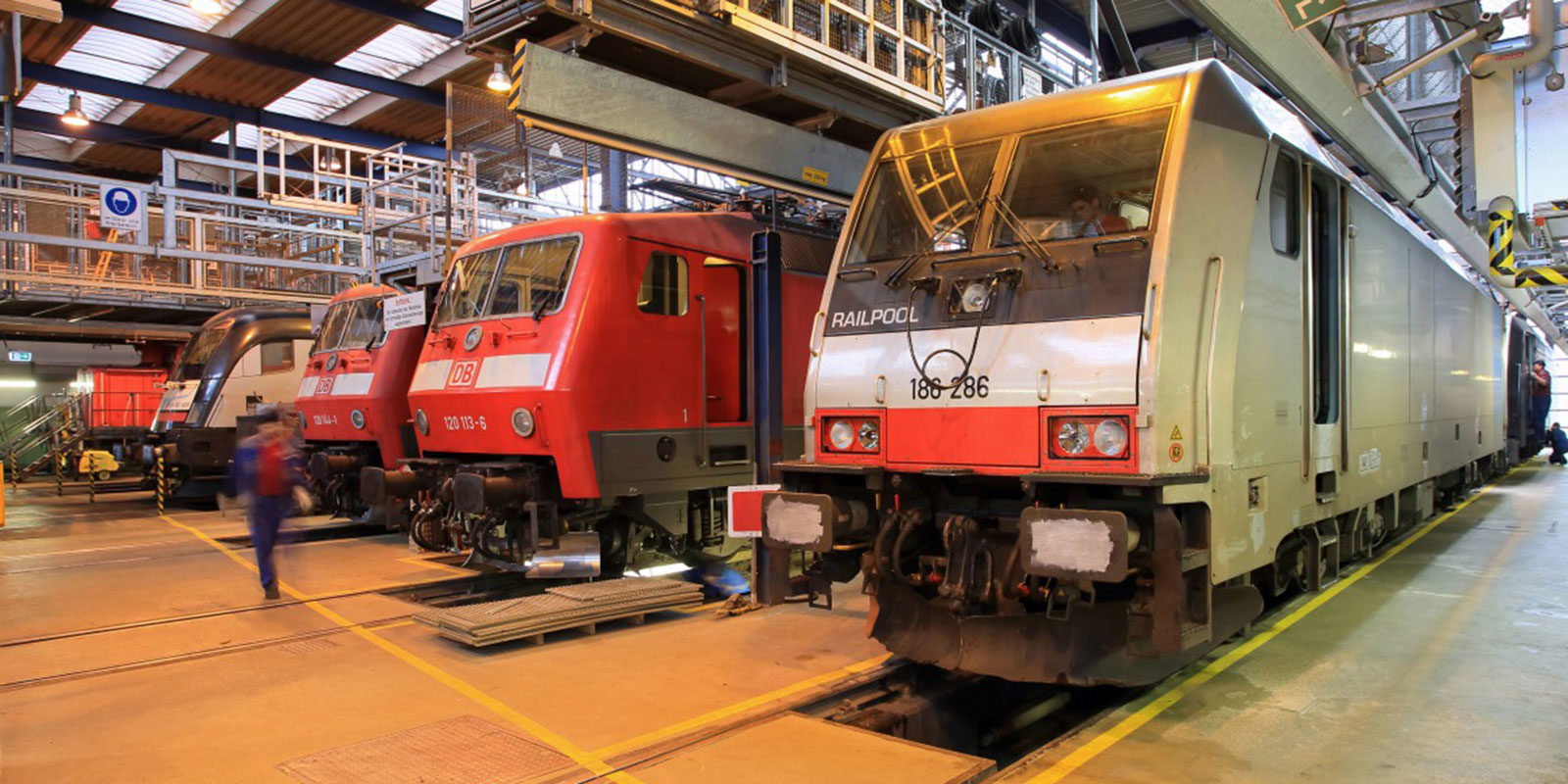 Doubling of production – and the intralogistics system grows along

Messko are globally operating experts in high-tech transformer accessories. For the planned doubling of the production at the location in Oberursel, Germany, a new building plus the extension of the warehousing and material flow systems became inevitable.

Already for quite sometime, an automated small parts warehouse/storage has been supplying the production area, which is arranged on two levels. The performance of this system installation and the intralogistics concept, which has been optimally adapted to Messko’s requirements, were crucial for the decision in favor of another system by psb intralogistics.

The existing small parts warehouse, which will be still in operation, has been extended by a second miniload-system-based warehouse with 6,500 storage locations; this new warehouse has been installed in the new production area. The existing mobile racking system for pallets has been replaced by an automated pallet warehouse with 850 locations. This new addition will significantly enhance the economic efficiency in this area too.

Special feature, in both warehouses, is the integration into the two-level factory building: there are storage and retrieval workstations on both levels. This allows for a vertical material flow without additional conveyor elements, and consequently a flexible production structure, which is organized both horizontally and vertically.

The optimized space and floor area utilization is complemented by a connection of the new facility to the existing building. With the existing warehouse being accessible on both levels, as well as its integration into a comprehensive warehousing and material flow strategy (after the new construction), the psb overall solution guarantees a highly flexible material and production flow.